Serving the Mid-Peninsula With Acts of Loving Kindness

Founding Palo Alto’s Humane Movement In the early 1900s residents of Palo Alto organized to stop the police practice of shooting stray dogs.In 1902 these concerned citizens formed the Palo Alto Society for the Prevention of Cruelty to Animals, declaring it “a preface to a great work.”

Their efforts reflected the sentiment of Henry Bergh, founder of the American humane movement, some years before: “The blood-red hand of cruelty shall no longer torture dumb beasts with impunity.” Photo notes read: “Sick horse down & man beating it with chain to make it get up. The story of a rented horse & no one cared. Very old, note grey face.Humane officer destroyed the poor animal and brought relief.” 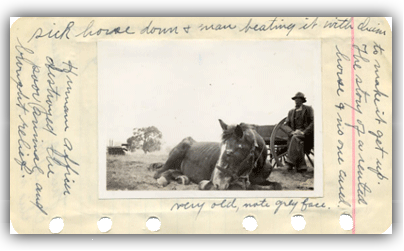 Among the SPCA pioneers and visionaries were honorary members Mrs. Jane Stanford, founder of Stanford University, and the university’s first president, Dr. David Starr Jordan. Only two animal welfare organizations in California were known to be older: the San Francisco SPCA (1868) and the East Bay/Oakland SPCA (1874).

The SPCA established the first watering troughs in Palo Alto and began preparations for a pound to serve the area. Its humane officer guarded horses, cows, dogs, and other animals against mistreatment and abuse. The organization’s history is dotted with such colorful characters as Mrs. B. C. Merriman, who rode the streets in her buggy, brandishing a whip against any driver she saw mistreating a mule or a horse. 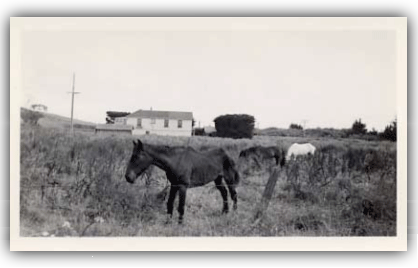 In 1924 the Palo Alto Humane Society officially incorporated as a non-profit organization. In response to a new police crackdown on dogs both stray and owned, outraged members created makeshift kennels on the property of Mr. and Mrs. Frank G. Thomas on Middlefield Road to house animals in need. This dog “just got a new home.”

In 1926, the Palo Alto Humane Society took charge of the city’s noisy menagerie of dogs impounded in a corner of the old jail, and the police agreed to thereafter turn over all stray animals to the Society. PAHS built the first, and temporary, city shelter, shown here, and became the guardian of Palo Alto area stray and unwanted animals. The “City Pound” would be renamed “The Animal Shelter.” 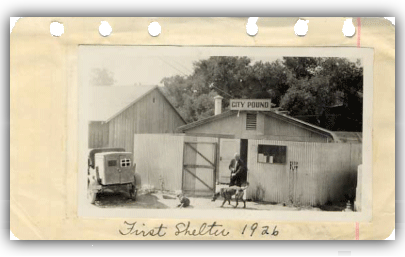 The Palo Alto Humane Society emphasized the importance of humane education and in 1925 created its first humane education program with “Band of Mercy” junior groups. PAHS organized and provided education, teachers, films, public events, and a magazine to private and public schools throughout the Peninsula. 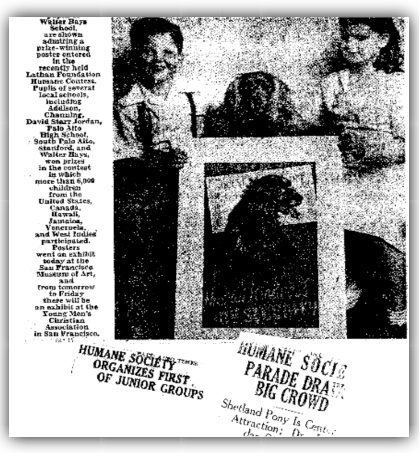 In 1937 the Palo Alto Humane Society built a new facility, near University Avenue, where it sheltered a great variety of animals.The new shelter opened to national fanfare. PAHS operated the Peninsula’s first animal ambulance. During the Second World War, the Society helped rescue animals left by interned Japanese Americans and donated to the International Red Star to save pets from the bombing of London. 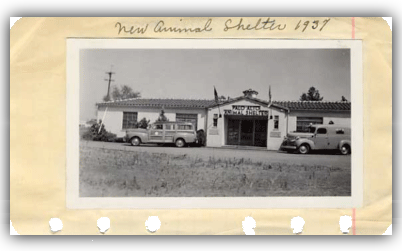 Saving Animals Across the Peninsula

During the next several decades, the Palo Alto Humane Society rescued animals throughout the Peninsula. Officers covered a territory ranging from Pescadero to Mountain View and helped in the devastating Sacramento River floods of 1940. In 1942, PAHS officers traveled over 21,000 miles “to render assistance to stray, sick, and abandoned animals.”

The Palo Alto Humane Society partnered with the Hawthorne Happy Home, in Woodside, for abused and retired horses. PAHS created the Worn-Out Horse Fund to help with the rescue of horses who had been cruelly treated or abandoned. 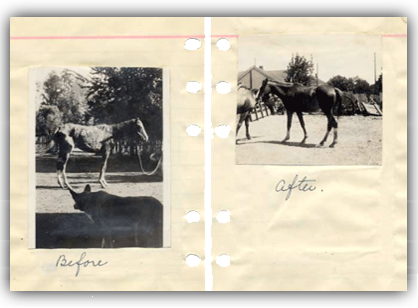 Humane officers taught the public about animals’ needs and ways to improve their treatment and care. Dogs were given relief from the commonplace torment of spending a life in chained isolation. 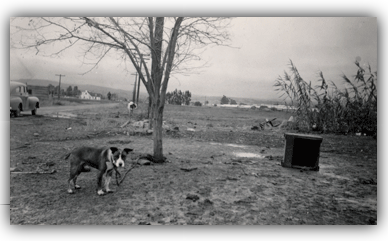 “This dog spent 6 years chained to this house in this manner. Humane officers demonstrated a better way on a trolley.”

Service for a Growing Area

PAHS’ greatest president Gerald Dalmadge led and won a public campaign in 1961 against Stanford Medical School to protect shelter animals in Palo Alto against Pound Seizure. He eloquently said, “We do not permit the exploitation of animals committed to our care for any reason.” 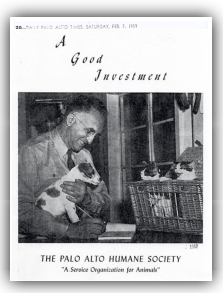 A New and Familiar Direction

In 1972, the Palo Alto Humane Society gave the administration of the shelter to the City of Palo Alto in order to focus on public education about the treatment of animals, combat cruelty, and advocate for the right to wellbeing of animals — activities that its earliest mission had emphasized. PAHS took on the difficult issue of the treatment of animals in medical research, created free spay/neuter programs as a vital contribution to animal welfare, built advocacy and support programs for homeless cats, pursued legislation, and developed new humane education programs in Palo Alto and area schools.

From its days as a pioneering shelter to today as a non-shelter organization that continues to help and give a voice to animals, the Palo Alto Humane Society has consistently and creatively responded to protect animals and to address specific needs for their well-being throughout the mid-Peninsula. 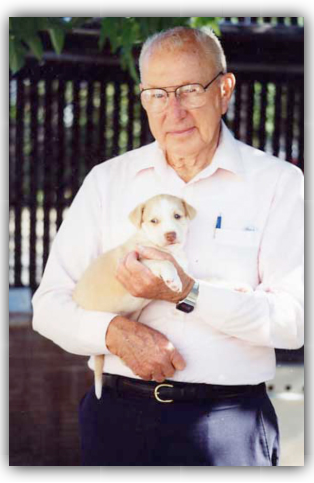 The Palo Alto Humane Society develops, funds, or supports organizations dedicated to meeting specific needs of the animals of the mid-Peninsula. Living legacies of this important history include:

The Palo Alto Humane Society is no longer an animal shelter, but its mission remains consistent with the intent of the pioneering founders 100 years ago: through education, intervention, and advocacy to create a world where animals can live free of human cruelty and neglect. 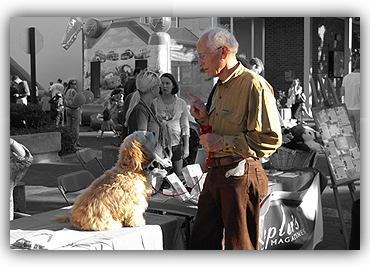 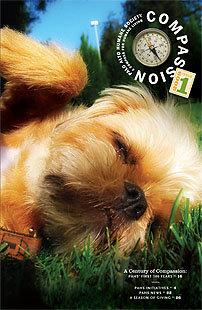 Did you know?A hot car is no place for a pet. Leaving a dog or cat in a parked car during the warmer months can cause serious injury or death within minutes.