The inspiration for this day is Daisy, a precious dog, abandoned in a local shelter, scrawny and terrified. Daisy eventually blossomed into a trusting and healthy family dog. When Daisy crossed the rainbow bridge, her owner set up Daisy’s Fund with Palo Alto Humane Society with the goal that pets in our community receive the veterinary care needed.

Our Fourth Annual Daisy’s Day will look a little different, but it won’t stand in the way of our mission to help as many pets and their families as possible through our veterinary programs.

In 2021 with your support, we will be able to help even more.

Daisy was their first dog. They believed it was important to adopt, so the Klapholz-Brown family had visited several shelters before meeting 2-year-old Daisy at the Palo Alto Animal Shelter. She’d been found as a stray and was still lactating, which meant she’d recently given birth to puppies. Her coat was dry like straw, but she was very sweet, and the family bonded with her quickly.

“When we brought her home, she was so shy, she was afraid of her own reflection,” Sue Klapholz remembers. “She also had terrible separation anxiety and panic attacks when crated, plus she ate everything in sight. There were many ER visits with X-rays to see what objects were in her stomach.”With love and care from the Klapholz-Browns, Daisy transformed into a beautiful, silky-coated, happy dog, who was a valued member of the family, even accompanying them on trips down the California coast. She was 11 when they discovered a cancerous mass on her thigh. Surgery, radiation, and chemotherapy treatments followed. 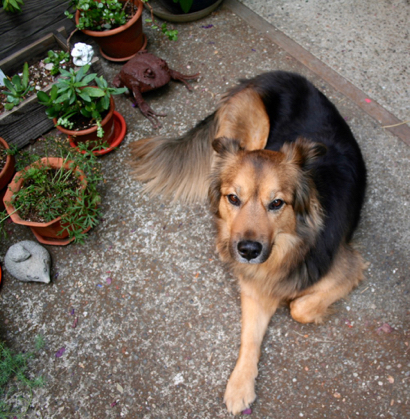 “Daisy was such a good sport,” Sue says. “We’d go every day for radiation, and she’d just trot in to the vet’s office.” Sadly, the cancer was aggressive. Following a wonderful family trip to Carmel, where they wheeled her around in a red wagon, it became clear that Daisy was suffering. Losing Daisy was a terrible blow to the family, especially to her three human siblings. “Daisy was our first dog love,” Sue says. “She was a true part of our family.”By then, Sue had become involved with Palo Alto Humane Society (PAHS). She first learned of the organization at the PAHS shop/office, which was next door to Daisy’s physical-therapy center. The shop started selling Sue’s jewelry and nature cards, with a percentage of the proceeds going to PAHS programs. Sue, who is currently vice president of nutrition, health, and food safety for Impossible Foods Inc., joined the PAHS board in 2018, becoming president a year later.When Daisy died, Sue found some solace in the fact they’d done everything they possibly could to treat her. She thought about how expensive the treatments had been. “It cost us a year of college tuition to treat Daisy’s cancer,” she says. And then she thought about all the people who would not have been able to afford such care for their own beloved pets. It wasn’t a big leap for Sue, already a PAHS supporter and an animal-welfare advocate, to start the Daisy Fund with a $10,000 donation to PAHS, which would go toward helping local residents with veterinary expenses.During a subsequent meeting in 2017 to discuss how the donation would be managed, the idea for a Daisy’s Day event to develop a sustainable revenue stream for the fund was born.“It was an exhausting amount of work, but it was a big success and a really fun event,” Sue says. “Plus, it allowed us to raise tens of thousands of dollars for PAHS’ pet-health programs.” Daisy’s Day went virtual in 2020 and will again be virtual in October 2021. All the while, the need for PAHS’ assistance in the community keeps growing.“The Daisy Fund and Daisy’s Day are very important to me,” Sue says. “We’ve helped so many animals in honor of Daisy, who taught my family and me how wonderful dogs are. Her memory is doing a lot of good for people and their pets.” 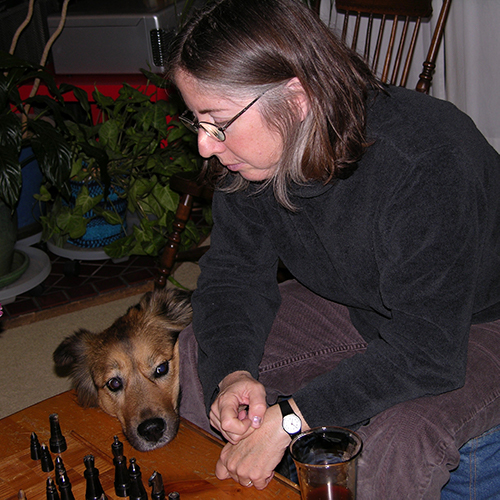 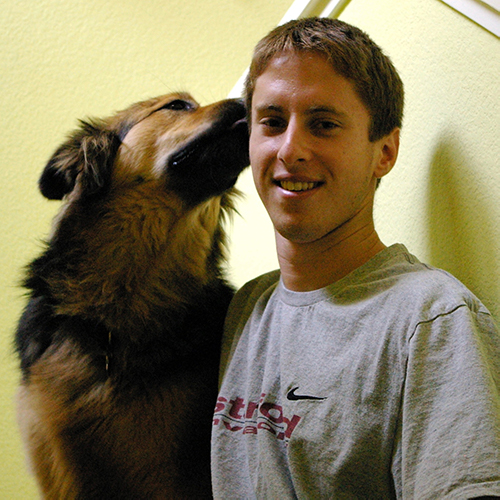 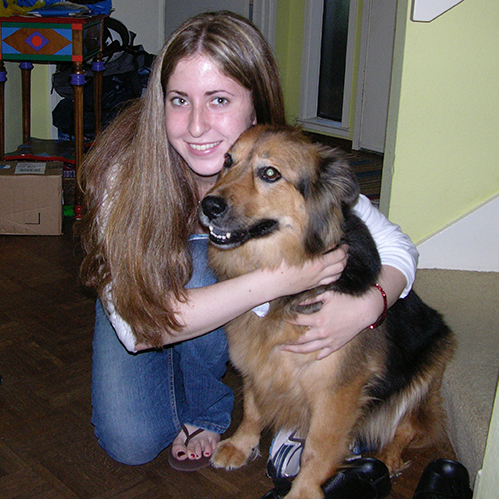 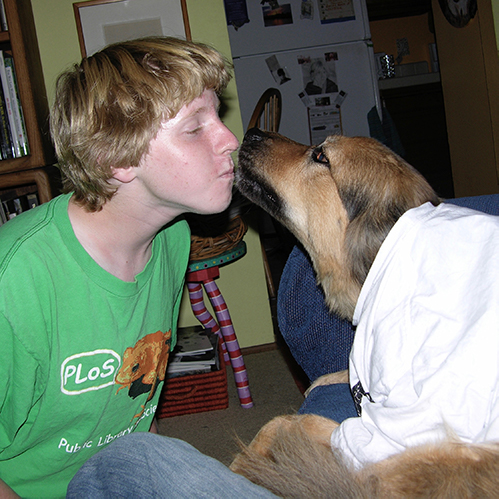 Some of the ways your donation could help save a life include the critical veterinary procedures listed below:

We are looking for more sponsors for Daisy’s Day 2021! If your business or you know a business who would like to sponsor Daisy’s Day, please have them contact us here or call (650) 424-1901.

PAHS extends a heartfelt thank you to our repeat sponsors, whose contributions made it possible to provide lifesaving and preventative veterinary care for 254 animals in crisis and care and support for 165 abandoned/homeless dogs and cats. 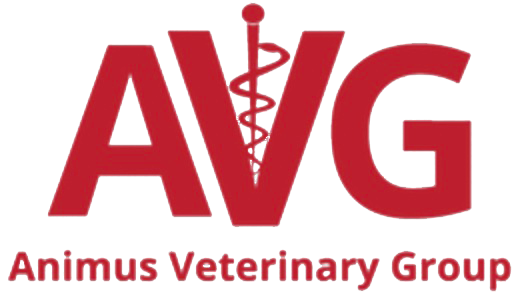 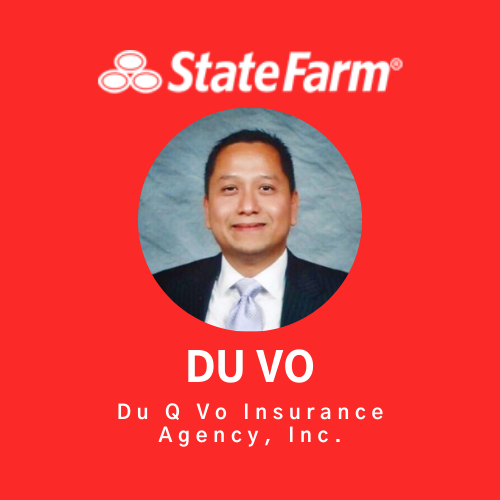 Please choose how much you would like to donate to Daisy's Fund: