Although ferrets are popular pets in many states, they are not allowed to be kept as pets in California and Hawaii (a special permit is required to do so). The black-footed ferret, shown below, is actually an endangered species that almost went extinct in the early 1980s. These ferrets were raised in captivity and then reintroduced into the wild where their numbers are now increasing and they’re an important factor in their specified habitats. 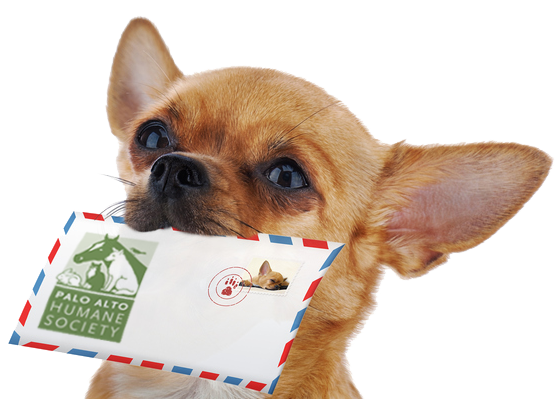 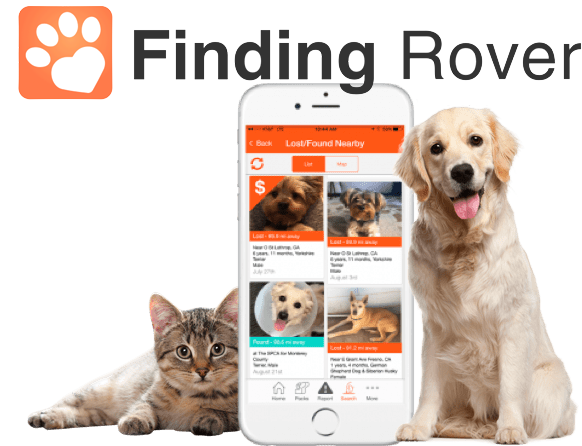 As part of their Project Save and working in conjunction with us at PAHS, students from the Future Business Leaders of America club @CupertinoHigh did extensive research on the dangers of the exotic animal trade. https://www.paloaltohumane.org/wp-content/uploads/2021/03/COMMUNITY-SERVICE-PROJECT-PALO-ALTO-HUMANE.pdf?fbclid=IwAR1pGpcDWoUzhp9OMWf46h1isnKEi82uPopFZjWMGllpR_pnT1wEpC3qUIM

SFGATE Features the Barron Park Donkeys at Bol Park
This feature article gives a vivid account of the history of Bol Park, the long-term presence of donkeys at the park, and ways in which PAHS has helped the donkeys. Click below to read. https://www.sfgate.com/local/article/Barron-Park-Donkeys-Palo-Alto-Bol-Park-Shrek-15990915.php?fbclid=IwAR10-hL0ckW0vTdEy9lzPyRxr6kamppNoJVuXNyuTYbhN1FjMxwtJAEw618

Cats Are Thanking PAHS and the JCC!
Adoptable cats at Silicon Valley Animal Control Authority are already thanking volunteers who participated in the Oshman Family JCC's January 18 Mitzvah Day (Day of Service) for the handmade toys they are now enjoying.