FIREFIGHTERS CAN’T HAVE ALL THE CREDIT: Last week, multiple people called Animal Control regarding a cat possibly stuck in a tree at the Magical Bridge playground at Mitchell Park. Officer Macartney arrived and located the cat, fast asleep, about 12ft up in a tree. Dozens of park goers were heavily invested in the well-being of the cat, and wanted to witness the rescue. Unfortunately, our officers don’t carry ladders, so Ofc. Macartney (carefully) teetered on the arm of an Adirondack chair and was able to reach the cat with his catch pole. Once the loop was safely around the cat’s torso (we never use a catch pole around a cat’s neck) the cat was secured into a carrier, all to the amazement of the cheering crowd.

Ofc. Macartney used this as a teachable moment and educated the children about the importance of getting their own pets microchipped.

Once at the shelter, Ofc. Macartney scanned the cat for a microchip, and sure enough one was found. The cats owner was quickly located, and the cat, named “Puffer”, was picked up the next morning. Evidently Puffer’s owners decided to walk him at the park on a leash and harness, and Puffer was not a fan of the idea. Puffer got loose, spent the night at the park until he was rescued and returned to his owner. Hopefully Puffer’s owners will think twice about that walking poor Puffer again! #cat #rescue #animalcontrol #animalshelter 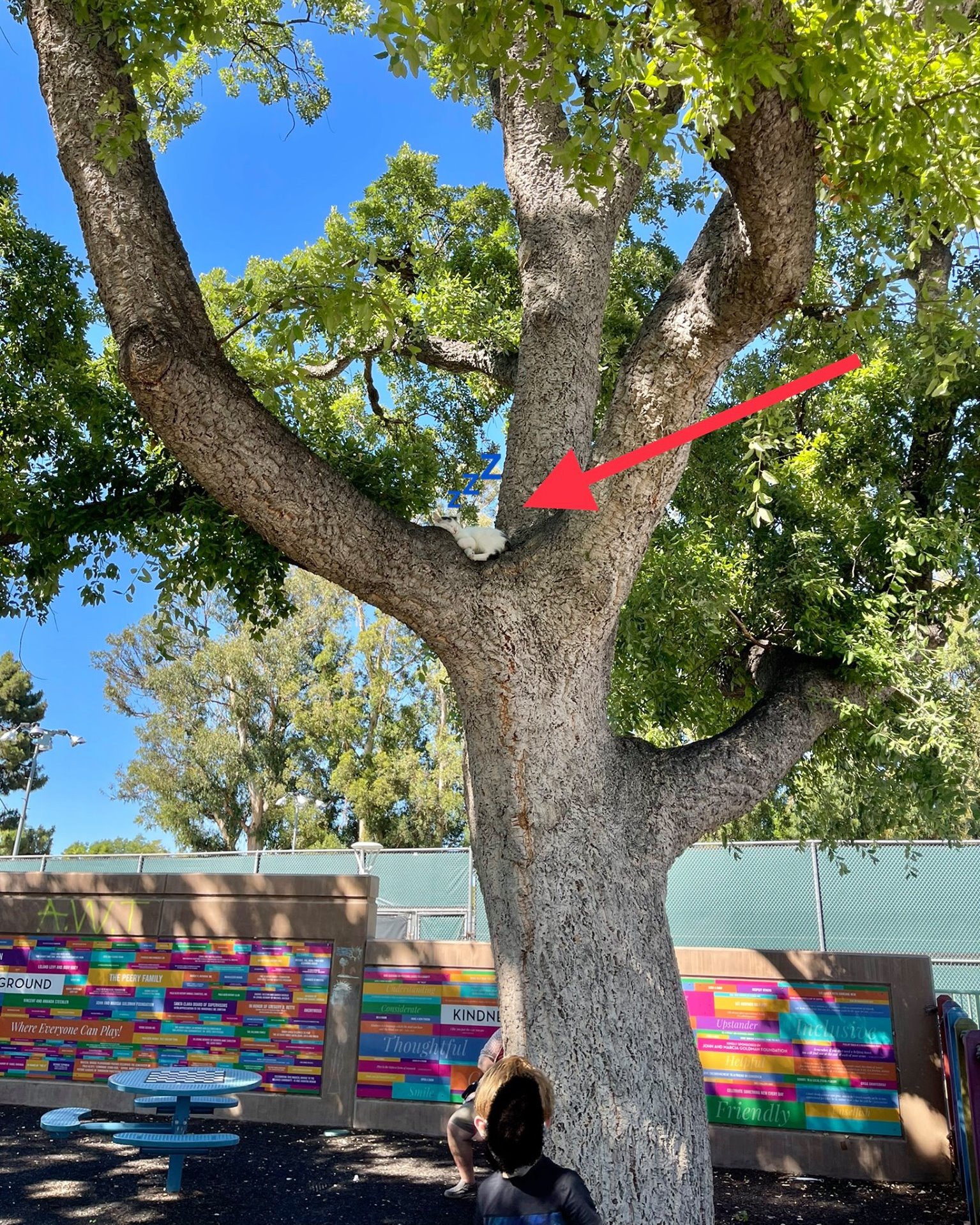 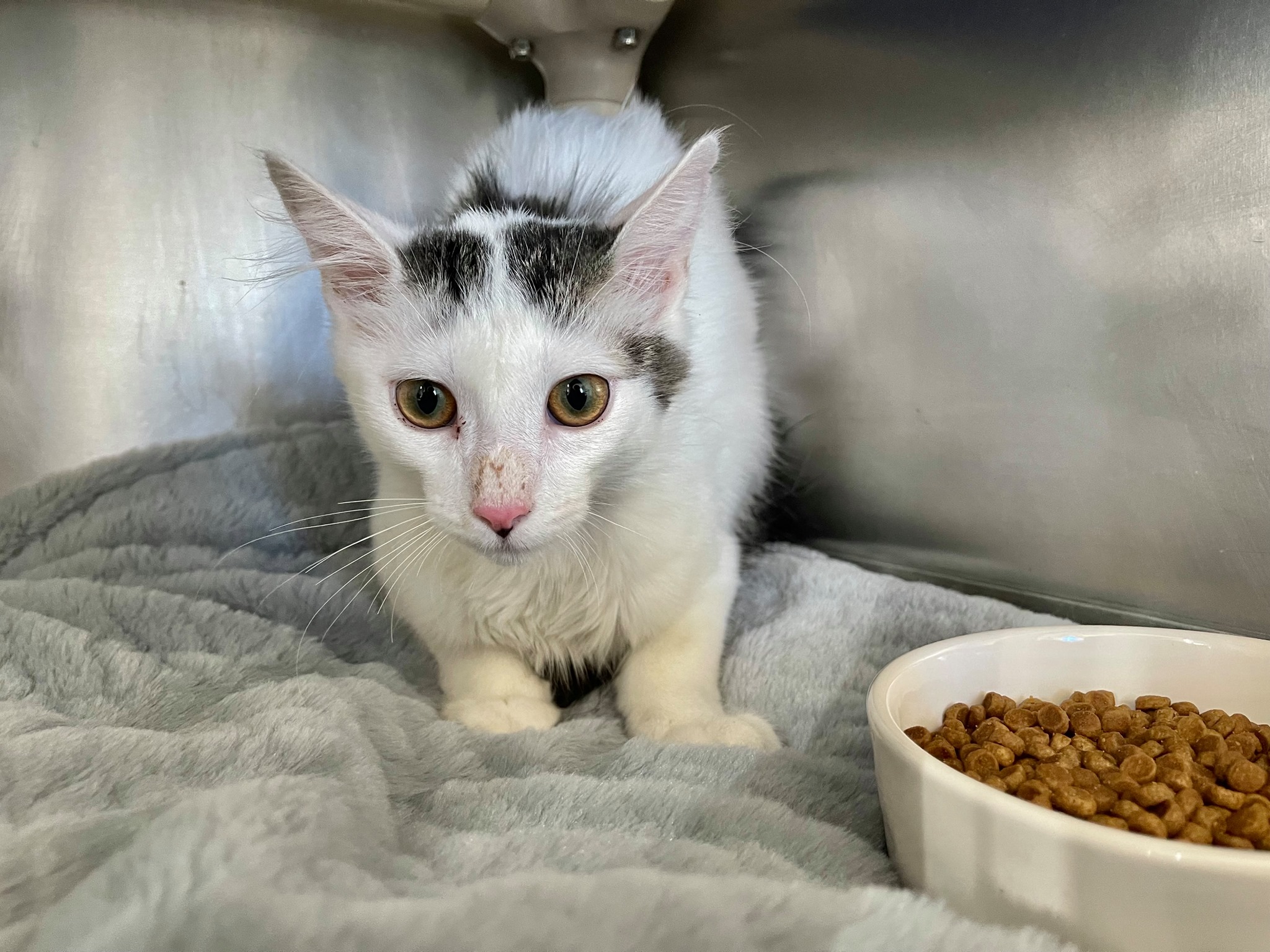 Did you know?A cat's hearing is much more sensitive than humans and dogs, and a cat can jump 5 times as high as it is tall.