This bill, authored by Senator (D-Los Angeles) Henry Stern, will cut off imports of any wildlife that could spread zoonotic disease like COVID-19 or that are invasive species, which are currently sold in California’s at least 25 live wildlife markets, as well as banning the possession of several commonly hunted species from Africa, such as lions, elephants, and rhinos, among others. 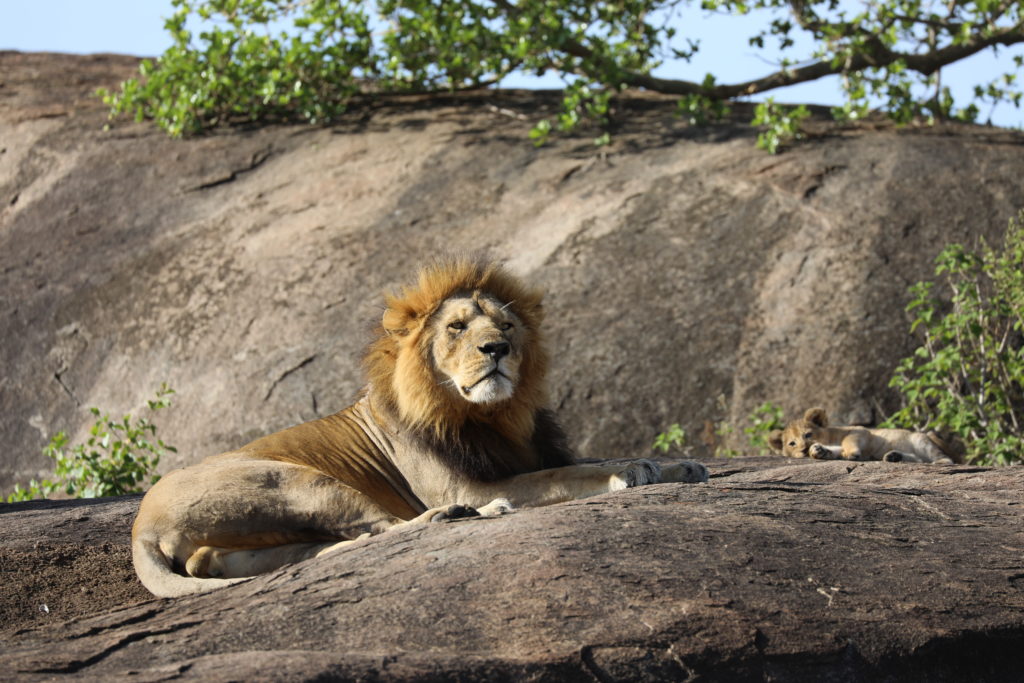 Did you know?If a dog is overheated, provide emergency first aid by applying TEPID water all over the body, and then gradually applying cooler water. Seek veterinary care.