She still does not have a permanent home, and her current situation, while safe, is not ideal. 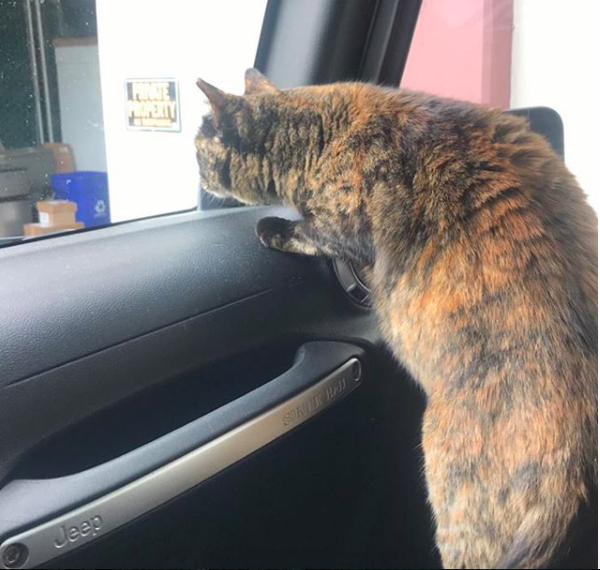 Edna the cat officially removed from SF fire facility, and she does not have a permanent home

A former employee at a San Francisco fire station is speaking out after the station was forced to say goodbye to their beloved pet cat Edna on Monday after a complaint was filed about the cat's presence at the station.

Did you know?The average lifespan of a Quarter Horse is between 25 - 30 years. The oldest recorded horse was from England, "Old Billy", and lived until the age of 62.